This week’s prompt is “Best Books I’ve Read In 2018”; however, I confess I have only read 10 books so far this year so a top ten would be pointless. Shame on me. 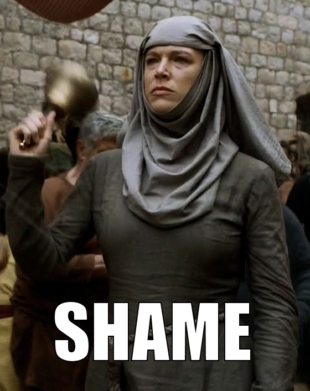 So, I’ve decided to do a Top Ten Tuesday throwback, which is what the prompt was originally going to be anyway. The prompt I’ve picked is: “Love Freebie (Romances, swoons, OTPs, kisses, sexy scenes, etc.)”

Those of you who have followed this blog for a while will know that I am not an avid romance reader. Sci-fi, fantasy and dystopian are my genres of choice and while I do enjoy a romantic subplot, I generally lose interest if the romance supercedes the action. Love-triangles, insta-love and other YA clichés usually cause my eyes to roll back so far in my head that I can see my brain.

However, there have been rare occasions when a romantic storyline has thawed my ice-cold heart and given me real feelings. I’ve fallen in love with the characters and rooted for their relationship. I know these couples have to be together! So, without further ado:

Psst! If you’re unfamiliar with the lingo, OTP stands for ‘One True Pairing’ and ‘ship’ is both a noun meaning ‘relationship’ and a verb meaning ‘to support a romantic pairing between two characters’. 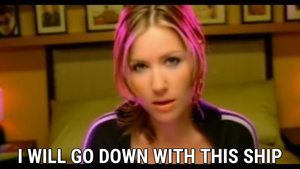 Who are your OTPs? Dp you disagree with any of my preferred pairings?