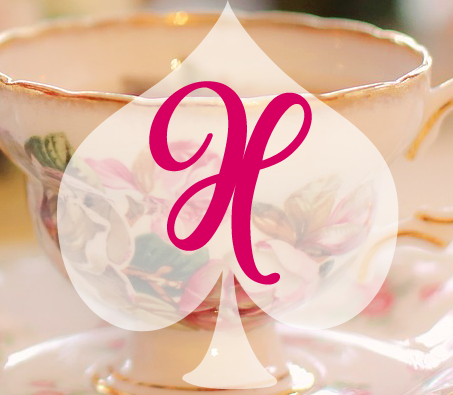 We have reached the dreaded ‘X’, probably the most difficult letter in the whole challenge. It wasn’t easy to find a word that fit the Wonderland theme and I had to do a bit of research, but I finally came up with Xenization.

Xenization is a 19th century word meaning “the act of travelling as a stranger, as if for the first time”. It usually invokes a sense of melancholy or loneliness from being a person alone in a foreign land. The “Xen” part comes from the Greek “xénos” which means foreigner or stranger.

It’ll be no use their putting their heads down and saying “Come up again, dear!” I shall only look up and say “Who am I then? Tell me that first, and then, if I like being that person, I’ll come up: if not, I’ll stay down here till I’m somebody else”–but, oh dear!’ cried Alice, with a sudden burst of tears, `I do wish they WOULD put their heads down! I am so VERY tired of being all alone here!’

In Chapter 2 of Alice in Wonderland, after falling down the rabbit hole, Alice is overcome by extreme loneliness. She has arrived in a very strange, alien world and has no idea where she is. She also feels lost mentally, as she is confused about her own identity. She starts to wonder if she has changed into one of the other little girls she knows and becomes frustrated when she cannot remember a verse she has learnt. Even arithmetic-which she believed to be reliable and solid-fails her. After shedding some tears Alice starts to feel better, but there are times later in the story when she feels confused and all alone.

Alice’s xenization might represent the way she is trying to navigate the terrifying and confusing world of adulthood. It may also reflect the way Carroll felt about his own life. Though he excelled at school, he struggled to fit in socially and suffered from a stammer which affected his confidence. He seemed to prefer the company of children to adults and had many eccentric habits that may have contributed to him feeling different from his peers.

Have you ever travelled alone to an unfamiliar place? Did you feel lonely or did the experience excite you?

5 responses to “X is for Xenization #atozchallenge”