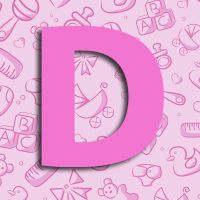 Today is the fourth day of the 2016 A-Z Blogging Challenge! The aim is to write a post for every day of the month except for Sundays, with each post representing a different letter of the alphabet. This year, since I’ve just become a mum for the first time, my theme is: ‘an A-Z of Newborn Care’. I’ll be talking about all the highs and lows of parenting, sharing things that have been useful for me and posting some cute pictures.
For the letter ‘D’ I have chosen to talk about Dummies (a.k.a soothers or pacifiers).

To use a dummy or not, that is the question?

Before Leona was born, I was adamant that I was never going to give her a dummy. I never had one, ergo she would never need one. I didn’t like the thought of her using one for ages and then having to be weaned off it when she was a toddler. I was also advised by midwives that using a dummy too early could cause difficulty with breastfeeding. However, after a few weeks of her being unable to settle at night, I finally caved and let her have one of the Philips Avent soothers that came with our bottles. It has really helped. 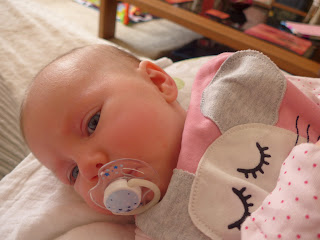 We try not to rely on them too much, but they are very useful for when she just wants to ‘comfort suck’ rather than feed. As long as she is clean and well fed, she is content to suck on a dummy while we eat dinner or are otherwise occupied. It calms her down when she is overtired or getting her jabs. When she wakes and fusses in the night sometimes, if I pop her dummy in she falls back to sleep right away. Surprisingly, dummies may help to reduce the risk of SIDS. However, the evidence for this is not strong, so more research is needed.
At the end of the day, whether you use a dummy to soothe your child or not is a personal choice. I do think that dummies are a useful tool to soothe your baby as long as you are not relying on them all the time or using them when your baby needs to be fed or cared for. If they are used sensibly I think they can be very helpful.

Dummies have to be washed and sterilised just like bottles, so we have several that we rotate. To avoid them dropping on the floor, we use these handy dummy clips when we’re out and about and we also have a Milton Mini Soother Steriliser for sterilising on the go. Whenever she’s not using the dummy, I replace the plastic cap that came with it to avoid any bacteria getting on it.
If you are planning to breastfeed, the NHS recommends waiting until your breastfeeding technique is well established before introducing a dummy, so that it doesn’t effect your milk supply (if they are nursing less often, your body may start to produce less milk). Your baby may also not remember how to successfully attach to the breast if they get to used to the dummy, which is something known as ‘nipple confusion’. My daughter has never had any problem with that, however.
The NHS also advise to stop giving your child a dummy when they are between 6 and 12 months old. This is because using a dummy for long periods may result in frequent ear infections and could affect the way your child’s teeth grow (the same goes for thumb-sucking). It can also make it harder for your baby to try to talk or make sounds, so it’s best to wean them off a dummy early to avoid problems with speech development.
What are your views on the use of dummies/pacifiers? 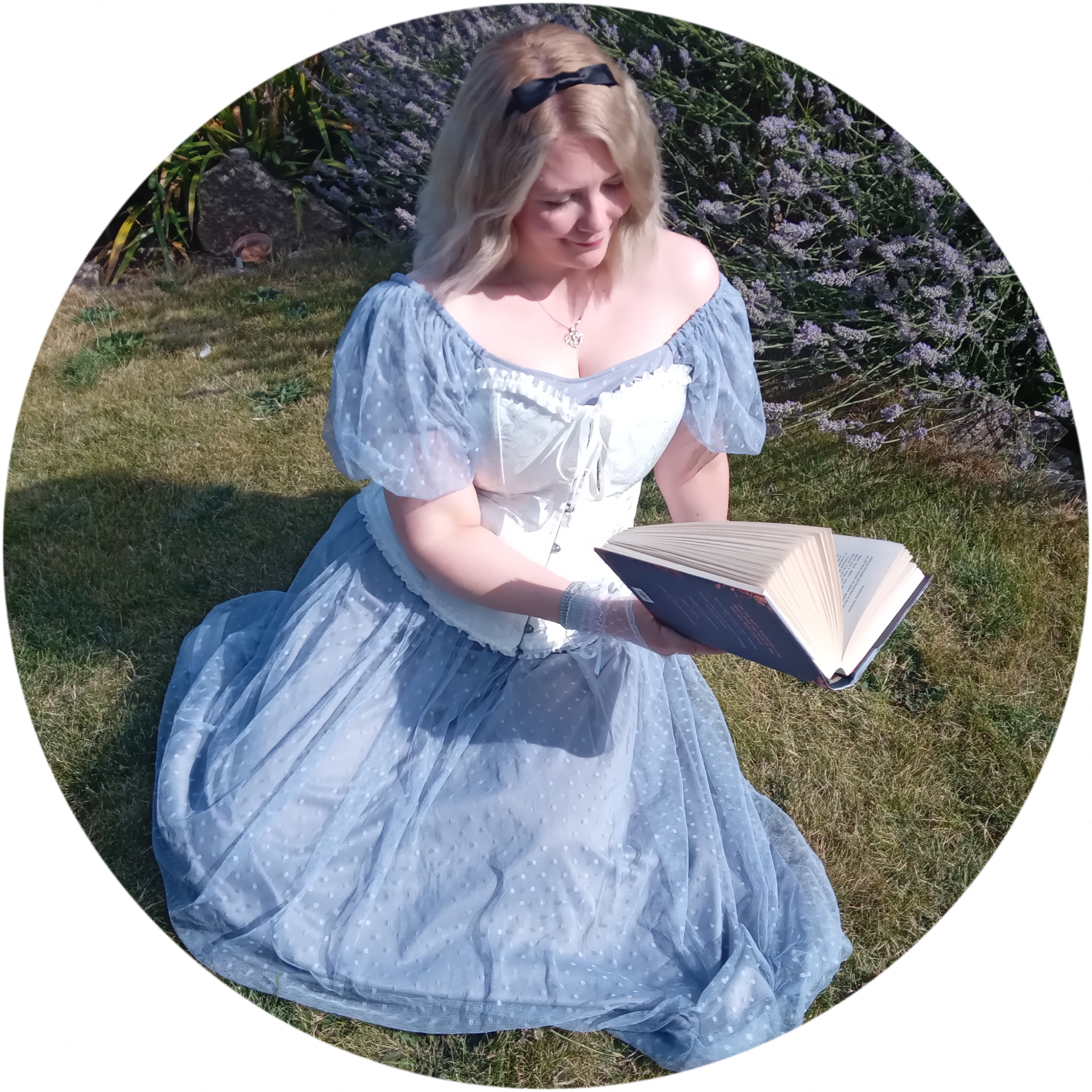