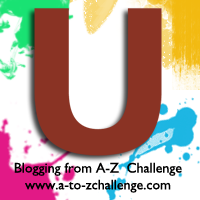 Today I’m continuing with the A-Z Blogging Challenge. I’ll be doing a variety of posts, including haikus and poems, arts and crafts, fashion and beauty, recipes and more!

For the letter ‘U’ I have chosen Umber-a range of earthy brown shades, some of which are more yellow toned, some more gray and some more reddish (like burnt umber). It’s named after a natural earth pigment containing iron oxide and manganese oxide. In Italian this pigment is called terra di ombra, or ‘earth of Umbria’ (a mountainous region in Italy). It may also relate to the Latin word umbra, which means shadow.

Keep reading to discover the symbolism behind this colour.

Because of its origins, umber is obviously associated with the earth and all things natural. It also symbolises ancient history, as it was one of the first pigments used by neolithic man. It represents strength, ruggedness and survival. 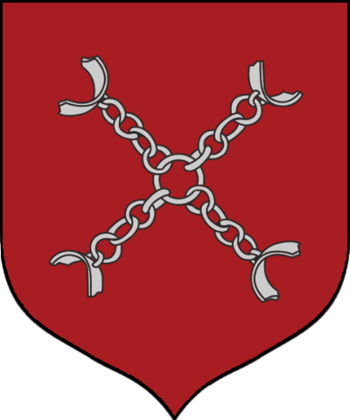 Game of Thrones fans will have heard of House Umber of the Last Hearth, a family allied to the Starks of Winterfell. The head of the house, Jon Umber, is known as the Greatjon because of his large stature. In the books, their sigil is a  roaring, brown-haired giant holding broken chains on a bright red background, while in the TV series it is four chains linked by a central ring on a background of dark red.
Umber is a good name for this ancient house, because they are hardy northerners who come from a wild, natural land that we might associate with the colour umber, and they are also strong warriors.
Do you ever use the word umber to describe brown, earthy tones?

2 responses to “U is for Umber #AtoZChallenge”