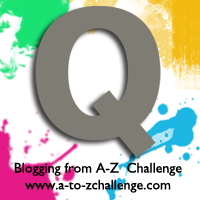 Today I’m continuing with the A-Z Blogging Challenge! This year I’m doing an A-Z of Colours. I’ll be doing a variety of posts, including haikus and poems, arts and crafts, fashion and beauty, recipes and more!

Today is the dreaded letter ‘Q’. There are very few colours starting with this letter, but I eventually found one called Quartz Grey. This is a kind of stone grey often used to describe dark silver coloured cars. It’s named after the mineral quartzite, which is commonly used in kitchen counter-tops.

Keep reading to discover the symbolism behind this colour. 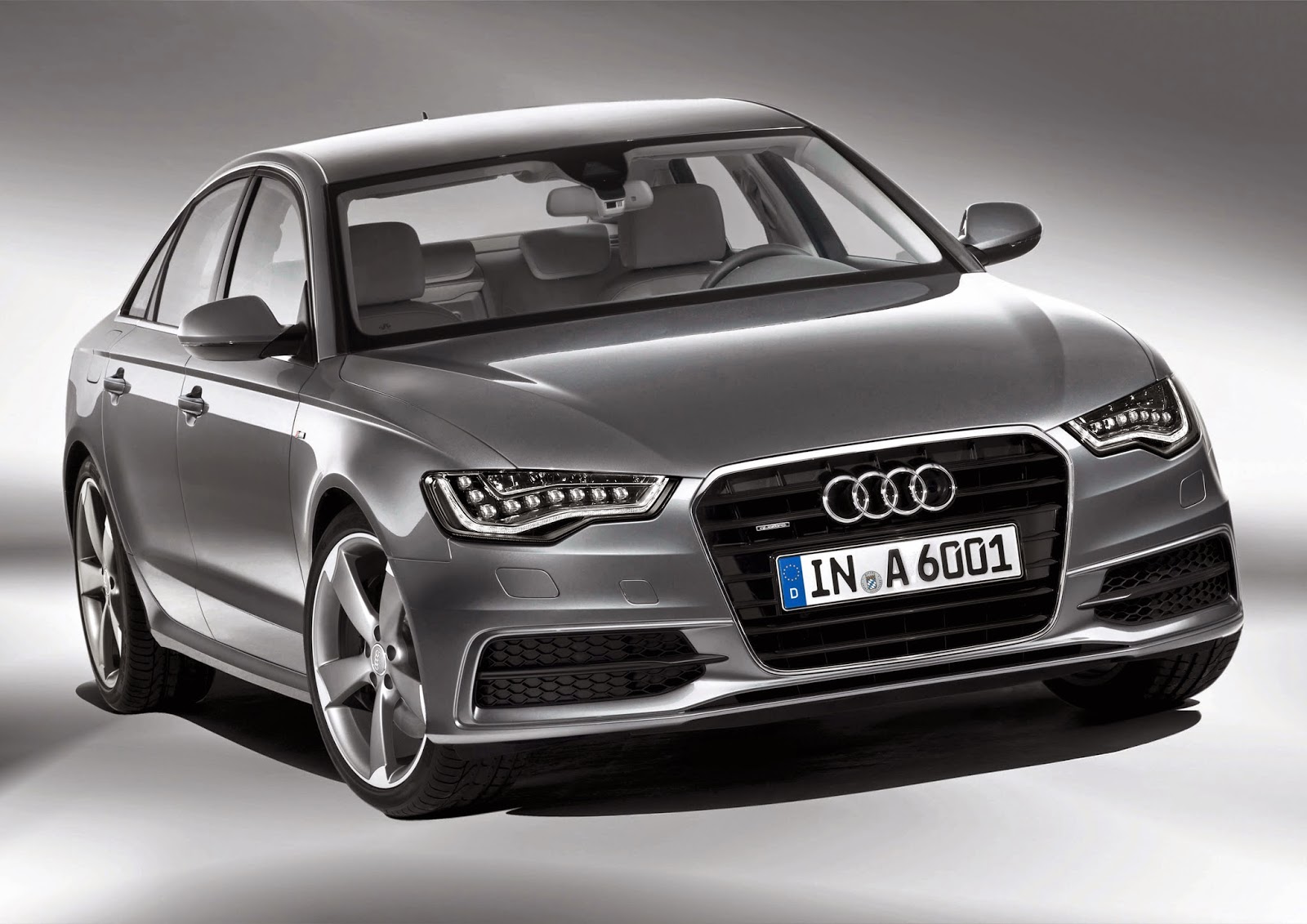 Because quartz grey is such a neutral colour, it’s often associated with boredom and conformity. We also tend to associate it with old age, perhaps because hair often turns dark grey as we get older. Perhaps another reason why it’s not a very popular colour is that historically it was worn by the poor, who couldn’t afford to dye their clothes. In Christianity, grey is the colour of ashes, so it is a symbol of mourning and repentance and is worn by monks as a symbol of humility.
But grey does have it’s purpose. It’s a sombre colour suitable for professional and corporate situations like job interviews or board meetings, as it conveys a sense of modesty, dignity and formality. It’s a steady, dependable colour that doesn’t make a fuss. Quartz grey is a more subtle alternative to black, and compliments brighter colours quite nicely, so it’s often used in home decorating and fashion to tone bolder colours down.
Complementary colour: Goes with most colours, particularly pink or purple.

Animals: Grey is a very common colour in the animal kingdom as it provides natural camoflage. It’s the colour of many mammals such as wolves, elephants, birds and whales.

What do think of quartz grey?