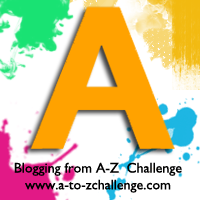 Today kickstarts the A-Z Blogging Challenge! The aim is to write a post for every day of the month except for Sundays, with each post representing a different letter of the alphabet. This year I’m doing an A-Z of Colours. I’ll be doing a variety of posts, including haikus and poems, arts and crafts, fashion and beauty, recipes and more!

For the letter ‘A’ I have chosen the colour Amber. Amber is a warm colour between yellow and orange. It’s named after the precious stone of the same name made from fossilised tree resin (the one that features in Jurassic Park) and is used in lots of decorative objects such as jewellery. Cat’s eyes are often described as amber and it is also a popular girl’s name.

This Pinterest board shows a wealth of amber-inspiration. Keep reading to discover the symbolism behind this colour and see my amber-inspired artwork!

Amber is used between red and green on British traffic lights and is sometimes the middle stage in warning systems (i.e ‘amber alert’), so it symbolises transition and preparation or a ‘half way’ stage.

The colour also symbolises energy. It’s associated with the religion Zoroastrianism because of its practice of fire worship in fire temples, representing the spiritual energy of God. To early Christians, the presence of the gemstone amber signified the presence of the Lord and in ancient times the stone was carried by travellers for protection. In the Far East, amber is a symbol of courage, known as the ‘soul of the tiger’.

Yesterday I painted this picture of my mum’s cat, Edward. I love his amber eyes! 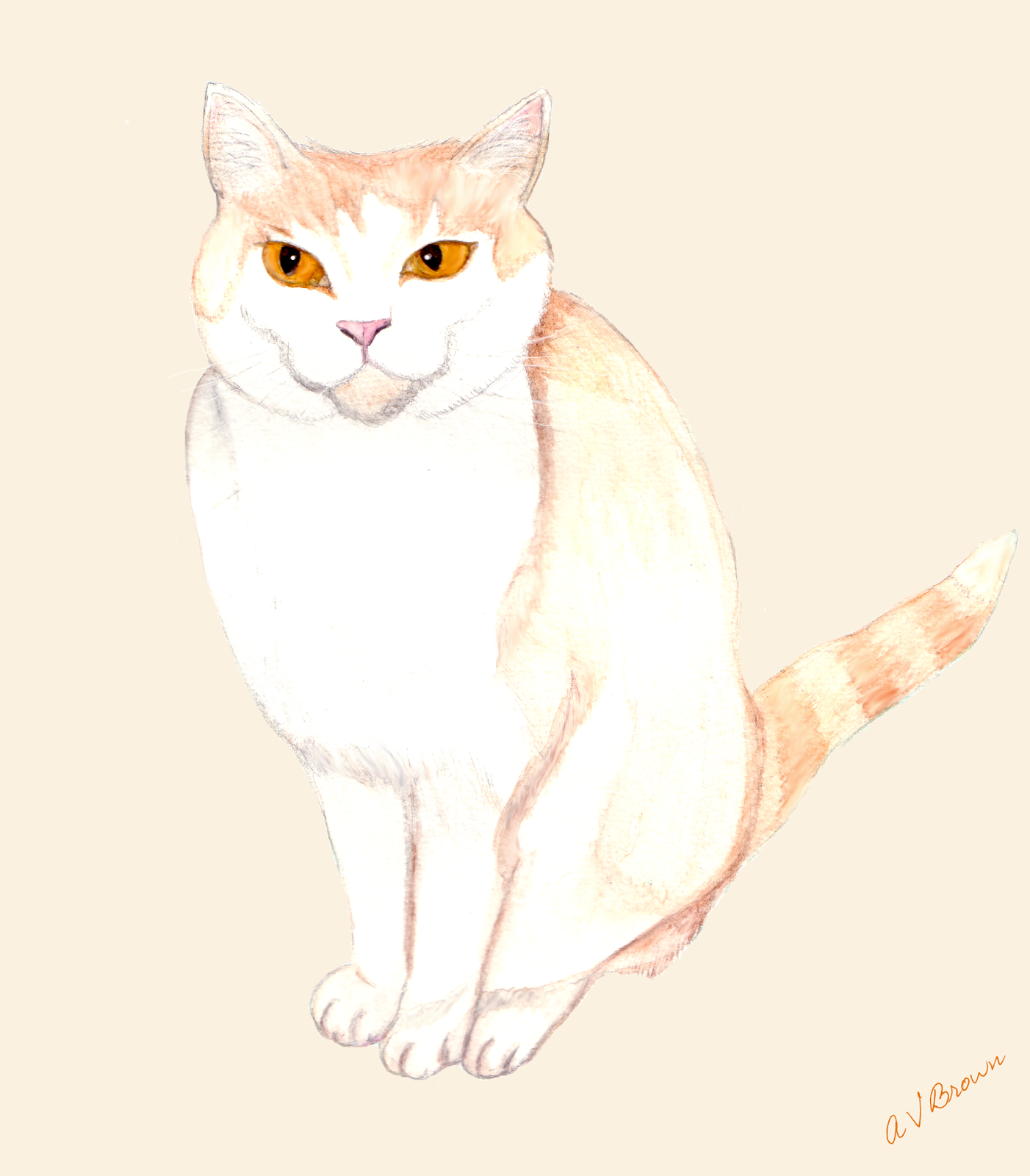 18 responses to “A is for Amber #AtoZChallenge”