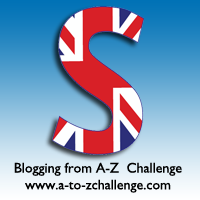 For the letter ‘S’ I have chosen Sherlock Holmes. Sherlock Holmes is a fictional detective created by the British author Sir Arthur Conan Doyle. Holmes is famous for his fantastic logical reasoning and methods of “deduction”, forensic science skills and the ability to adopt amazing disguises. 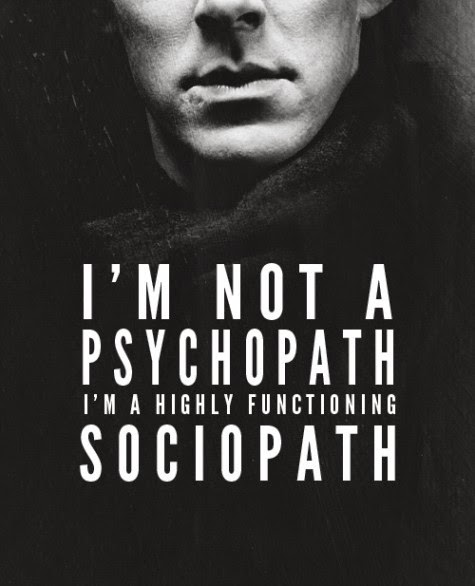 Holmes lives at 221B Baker Street, London, with his close friend Dr. Watson who helps him to solve cases. The stories are written from Watson’s point of view, as if he is chronicling Holmes’ adventures. Holmes has a cold, calculating exterior and is something of a loner-his extreme intellect and arrogant persona marginalises him from the rest of society. But occasionally he does reveal his fondness for Dr. Watson.

He is also described as an eccentric who lives a ‘bohemian’ lifestyle, is skilled at bare-knuckled fighting and even dabbles in addictive drugs. Here is Watson’s description of Holmes from The Musgrave Ritual:

Although in his methods of thought he was the neatest and most methodical of mankind… [he] keeps his cigars in the coal-scuttle, his tobacco in the toe end of a Persian slipper, and his unanswered correspondence transfixed by a jack-knife into the very centre of his wooden mantelpiece… He had a horror of destroying documents…. Thus month after month his papers accumulated, until every corner of the room was stacked with bundles of manuscript which were on no account to be burned, and which could not be put away save by their owner.

2) The catchphrase “Elementary, my dear Watson” is never actually uttered by Holmes in any of the sixty Holmes stories written by Conan Doyle. He often remarks that his logical conclusions are “elementary” and refers to the Dr as “my dear Watson”, but the two phrases never appear together. 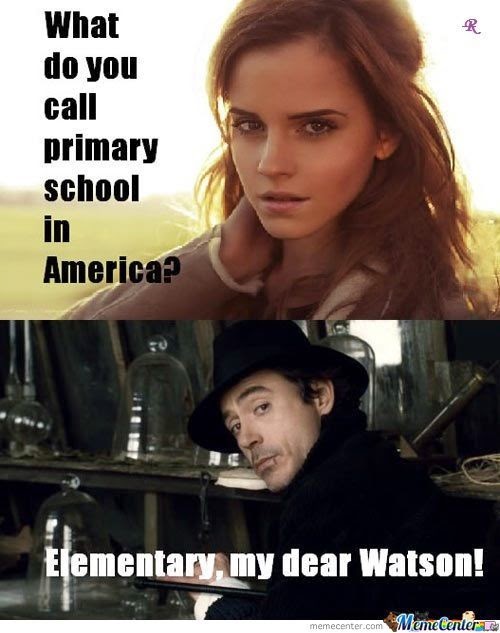 3) Holmes is also never described in the books as wearing the famous deerstalker cap and cape.

4) Sherlock Holmes is listed in the Guinness Book of World Records as the “most portrayed movie character” with more than 70 actors playing the part in over 200 films.

5) For many years, Abbey National employed a full-time secretary to answer mail addressed to Sherlock Holmes at 221B Baker Street.
6) Sherlock Holmes was originally going to be named ‘Sherrinford Holmes’ and Dr. Watson was going to be ‘Ormond Sacker’!
7) Police forces in the UK use an information system called “HOLMES 2” named after Sherlock. (HOLMES stands for Home Office Major Enquiry System).
8) There are numerous connections between Sherlock and other TV series such as House M.D, Star Trek and Dr. Who: 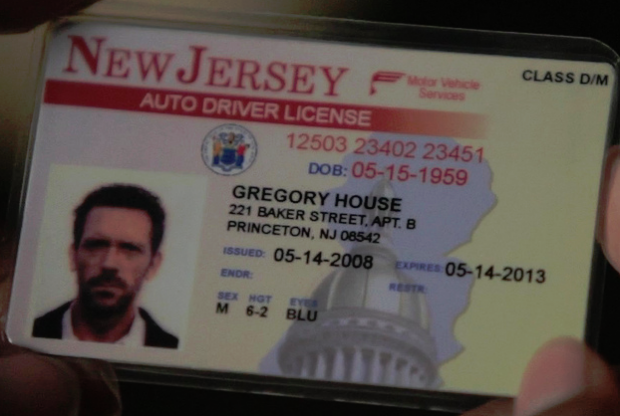 Which film, book or TV show is your favourite portrayal of Sherlock Holmes?