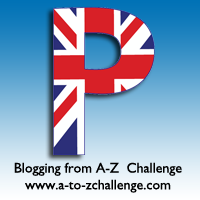 For the letter ‘P’ I have chosen Phone Booths and Post Boxes.

These have both become iconic British symbols. The red telephone box was introduced in 1924 as the result of a design competition and has always been a familiar sight on UK streets, although there are not so many of them now as there used to be. They were coloured red to make them noticeable, and from 1926 they were adorned with a crown to represent the British government.

Some telephone boxes that are no longer used have been converted for other uses, such as an art gallery called The Gallery on the Green and a library, Little Eaton Book Exchange. The Community HeartBeat Trust also has a project to turn telephone boxes into mini medical centres containing defibrillators! I think these are fantastic ideas.

Here are some cute and quirky design and fashion pieces featuring the red telephone box: 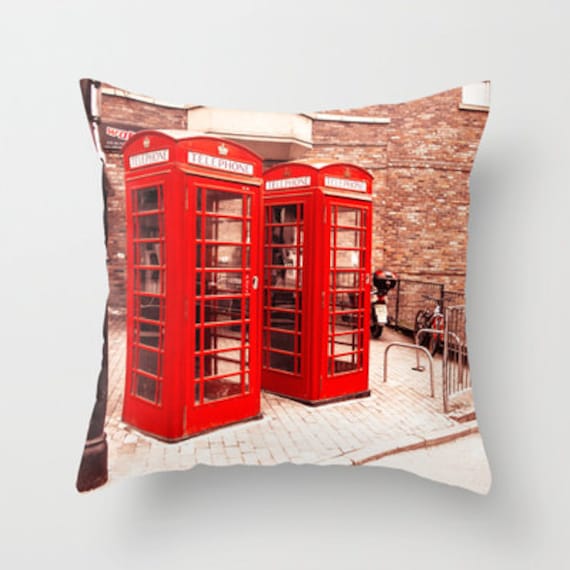 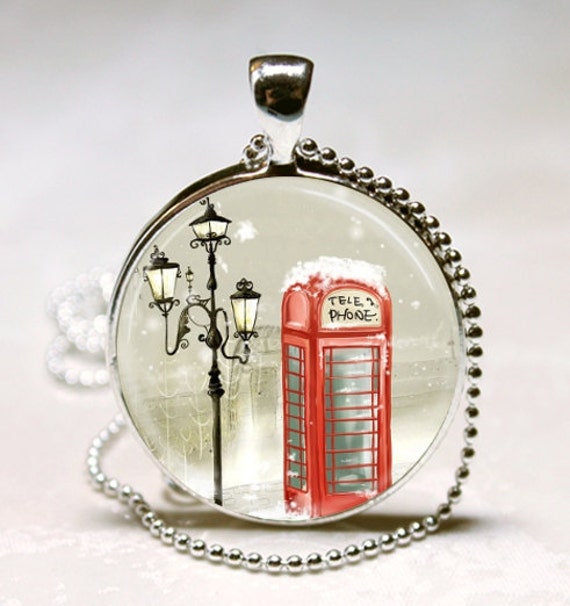 Red post boxes are also an iconic British symbol. Victorian pillar boxes were originally green so that they blended in with the landscape, but people complained that they had difficulty in finding them! The first ones to be painted red were in London in 1874 and it took 10 years to repaint them all! You can learn more about the history of the post box here.

There are three types of post box-the cylindrical pillar boxes, wall boxes built into walls and buildings and lamp boxes attached to posts or telegraph poles. Most post boxes display the Royal Cypher of the reigning monarch at the time of manufacture eg. EIIR (Queen Elizabeth II). In 2012, the home towns of the London 2012 Olympic Games gold medal winners were painted gold to honour them. You can hire little replica post boxes in white for use at weddings.

What do you think of community schemes to re-use telephone boxes? What colour are phone boxes and post boxes where you’re from?