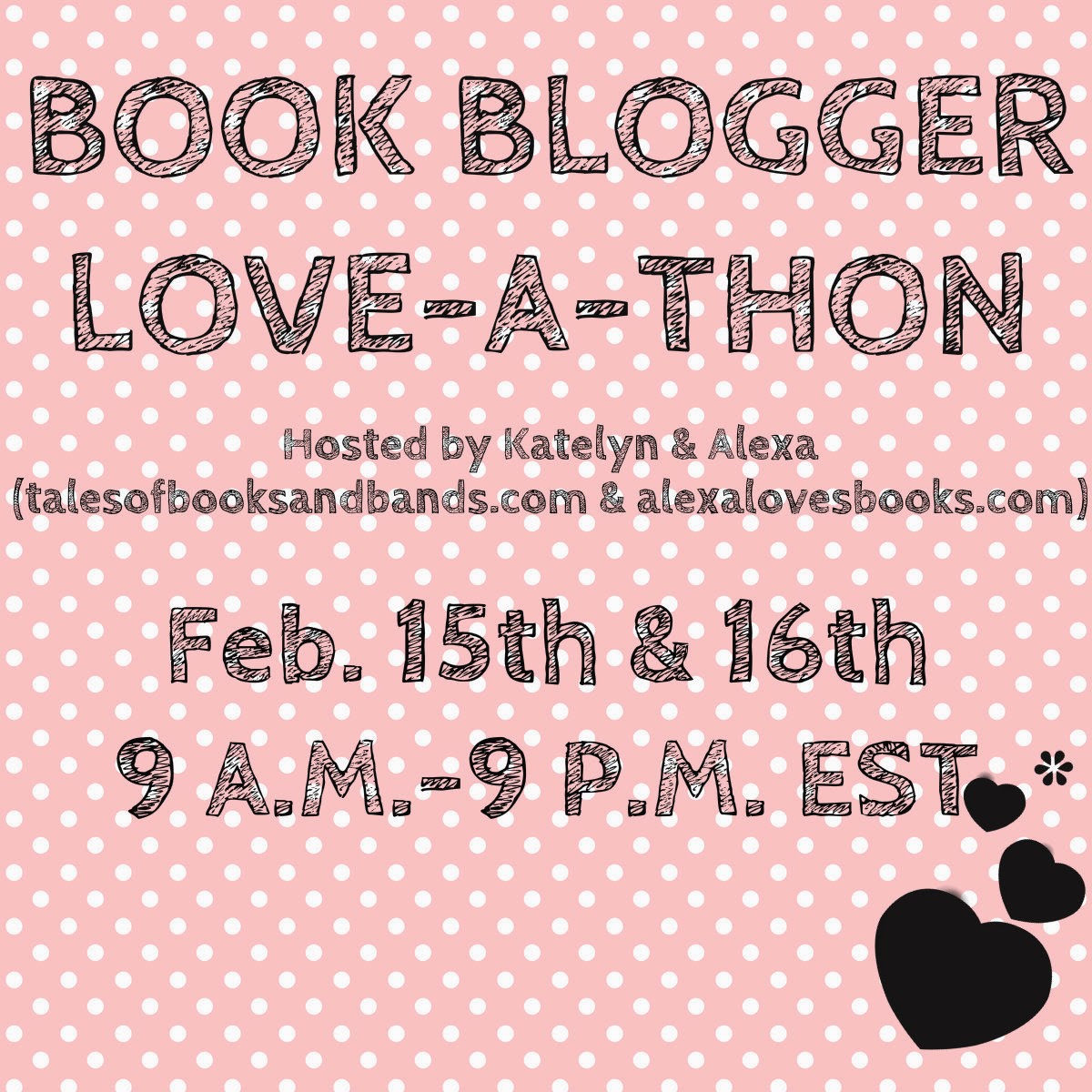 The third mini challenge for the 2014 Book Blogger Love-a-Thon is a Mad Libs style ‘fill in the blacks’ scenario. I’m late posting so am not eligible to enter the competition, but I’ve decided to join in with the mini challenges anyway.

One day, I was reading with Sam Roth from the Wolves of Mercy Falls series. Out of the blue, a flying saucer came out of nowhere! It was so vast, noisy and shiny. At first, we were afraid, we were petrified, but we pulled ourselves together. We hopped on our hover boards to make our getaway.

As we escaped, we turned up the radio because ‘Happy’ by Pharrell Williams came on and made me dance. Everything was extremely smooth sailing until a unicorn appeared in the middle of the road. We swerved to avoid it, but while Sam stayed on his hover board, I got thrown onto my side in the woods.

I couldn’t get up, and felt helpless as I lay there staring up at the trees. What was I going to do? I heard a scuffling among the leaves, and felt scared. Surely, this was going to be my end. As my eyes fluttered shut, the last thing I saw was a head of blonde hair and blue eyes.

When I woke up again, I was on a piano. My body hurt a whole lot less, and I could sit up. There was a chocolate fountain and candy-floss maker in the room, along with strawberries and wine. The door suddenly opened to reveal Peeta from The Hunger Games, a concerned look on his face. I blushed and averted my gaze, but he smiled and said, “Don’t be shy. It’s okay.”

He came over to sit by me, and we started talking after I told him my name. We chatted about baking, writing and soap-making and realized we had a ton in common! I thought he was charming and couldn’t help feeling a little swoony.

Just as he reached out for my hand, the door crashed open and in came V from Innocent Darkness. “Don’t let him charm you away, my love!” He yelled, running at Peeta. They each had frying pans in their hands and began to fight. “Stop!”, I yelled, feeling so confused. They didn’t listen to me. Before I could intervene, Peeta fell to the floor and disappeared in a cloud of smoke.

“What was that?” I asked, staring at the empty space. V dropped his weapon, and came over to me. “Magic, but you are safe now, sugar plum.” He hugged me close, and I suddenly knew that this was the real deal and not just a dream.

Just as ‘Love Lift us up Where We Belong’ started playing in my head, I woke up. I cursed my rotten luck. Why had it only been just a dream?