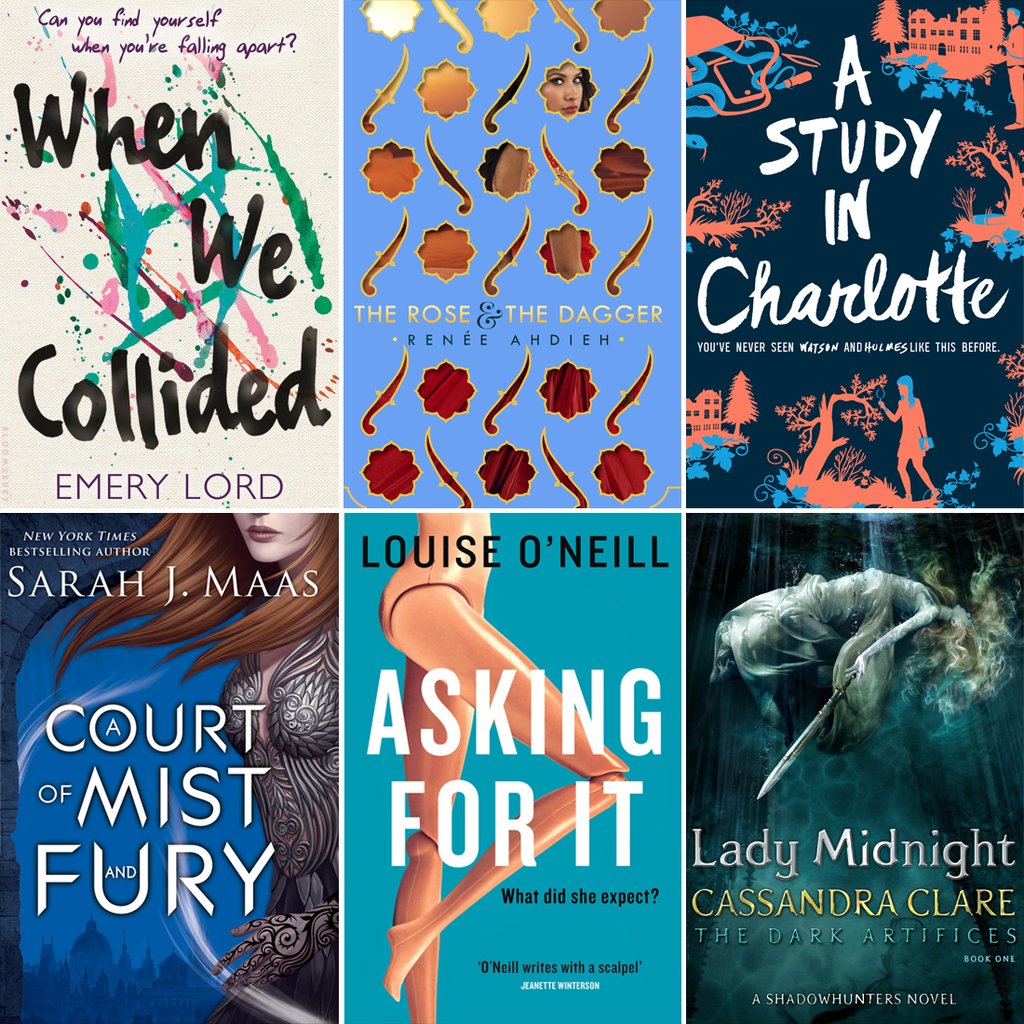 Today I’m continuing with the Blogging from A-Z Challenge hosted by Arlee Bird and his team of awesome bloggers. My theme is Elements and features of speculative fiction and entertainment. So throughout April, I will be blogging about characters, objects and themes that appear in sci-fi, fantasy and dystopian series. Today’s post is all about the Young Adult genre and its relationship to speculative fiction.

The Young Adult genre (YA) is generally defined as being aimed at teens between 13 and 18 years old. But there’s a lot of crossover, with mature 10-12-year-olds and many adults also enjoying the genre. I’m nearly 24, and I still read widely within YA, primarily because a large percentage of fantasy, sci-fi, dystopian and paranormal fiction is aimed at young adults. This post from Karen McCoy looks at data gathered from 35 librarians. When asked about which genres they were most likely to recommend to young adults, almost 50% said fantasy and about 15% said paranormal, compared to 25% for realistic fiction.

Why do speculative fiction and YA go hand in hand?

In YA paranormal fiction, the main character often learns they have superpowers or are a werewolf, vampire or other paranormal being. The problems that these characters face-worrying that they are different from others and longing to fit in and be ‘normal’-are all feelings that many young adults can relate to. Their struggle to come to terms with their transformation can also be a metaphor for the physical and psychological changes that young adults experience during puberty and beyond. Alternatively, fantasy and sci-fi can provide a welcome escape from the everyday pressures of home and school.

When the story is about a paranormal being falling in love with a human, the human is often described as plain in appearance and perhaps shy and bookish in their personality (like Bella Swan for example). Yet the paranormal being is often inexplicably drawn to them and attracted to them straight away. I think some teens can relate to the feeling of being ordinary and unnoticed and wishing someone would look beyond that and see their special qualities.

Sci-fi appeals to a lot of young adults because of its use of future technologies. Teens today were born into the era of laptops, smartphones and tablets. What will be the next breakthrough in communication technology? As the space program develops, it seems more and more likely that we might be able to colonize another planet in their lifetime, or even to discover extraterrestrial life, if it’s out there. Cloning,  genetic engineering, artificial limbs and ‘designer babies’ are no longer imagined scenarios but real issues for today’s adolescents. Young people are on a quest to define their identity, in an era where biotechnology is calling into question what it means to be human. Young adult sci-fi and dystopian literature is often concerned with the ethics of these kinds of technologies-after all, it will be this generation of young adults that will probably have to make many of the difficult decisions regarding the use of these technologies in the future, so it is very relevant and important for them to think about.

Why do you think speculative fiction is so popular within YA?

2 responses to “Y is for Young Adult #atozchallenge”