Today I’m continuing with the Blogging from A-Z Challenge hosted by Arlee Bird and his team of awesome bloggers. My theme is: Elements and features of speculative fiction and entertainment. So throughout April I will be blogging about characters, objects and themes that appear in sci-fi, fantasy and dystopian series. Today’s post is all about Ogres and giants.

Ogres are large, hideous monsters from mythology and folklore with  a penchant for devouring humans (particularly children). They were often described in fairy tales to scare children into obedience. The word ogre is French, but there are a lot of different possibilities as to where the myth comes from. Some say it is based on early descriptions of Neanderthals, or possibly on the real-life crimes of Gilles de Rais (a prolific child serial killer also thought to have inspired the Bluebeard fairytale).

Giants are huge creatures, often larger yet more humanoid in appearance than ogres. They are usually described as violent and unintelligent and feature in Biblical, Roman, Greek and Norse mythology especially. Technically giants are not cannibalistic like ogres, but sometimes the words giant and ogre are used interchangeably. The best known example is the giant in the fairytale Jack and the Beanstalk, who famously declares: ‘be he alive or be he dead, I’ll grind his bones to make my bread!”

Here are some other examples from books, TV and film:

In A Game of Thrones

In The Chronicles of Narnia 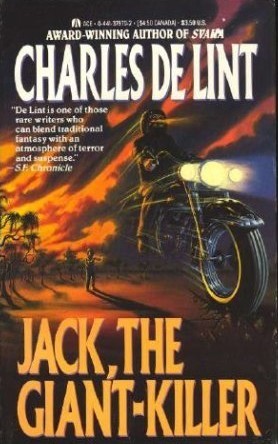 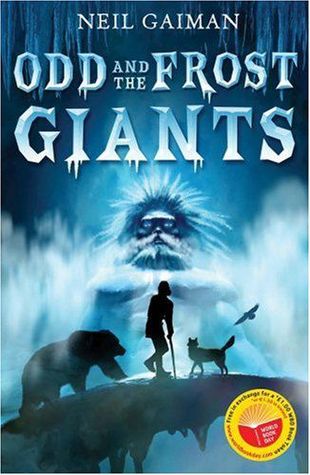 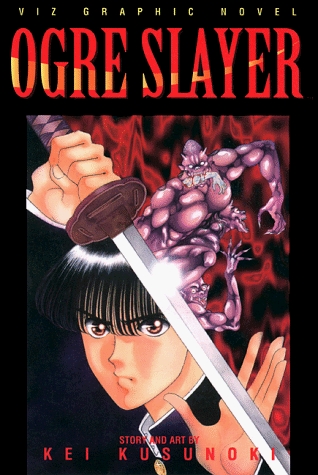 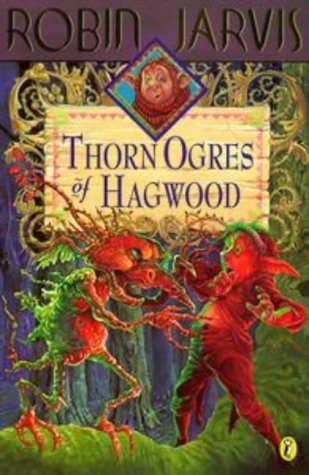 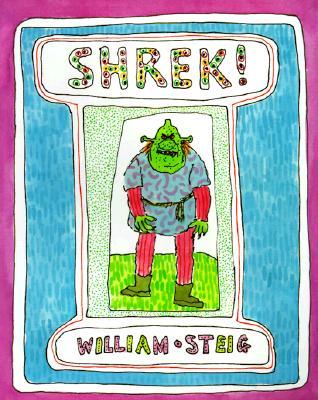 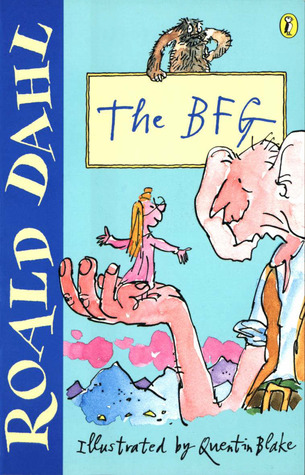 2 responses to “O is for Ogres and Giants #atozchallenge”