Today I’m continuing with the Blogging from A-Z Challenge hosted by Arlee Bird and his team of awesome bloggers. My theme is: Elements and features of speculative fiction and entertainment. So throughout April I will be blogging about characters, objects and themes that appear in sci-fi, fantasy and dystopian series. Today’s post is all about Nanotechnology.

Nanotechnology or ‘nanotech’ is the manipulation of matter on an atomic and molecular scale. It has a variety of potential applications, including industrial, medical and military and governments have invested billions of dollars in its research. It may be used to create many new materials and devices. However, it raises concerns about the toxicity and the environmental impact of nanomaterials and speculation about various doomsday scenarios. Nanotechnology frequently appears in modern science fiction as a plausible explanation for things like robots and the regeneration of objects and organisms. 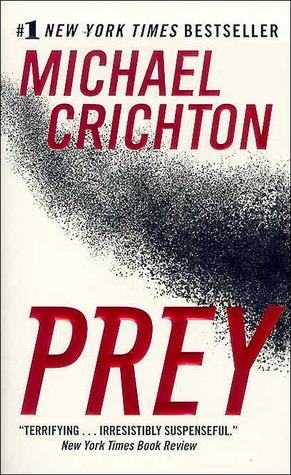 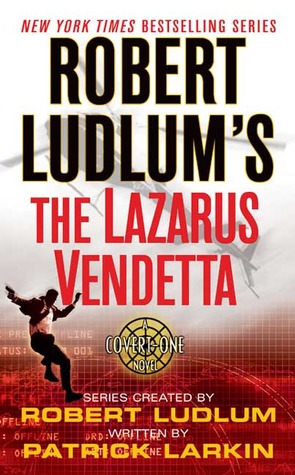 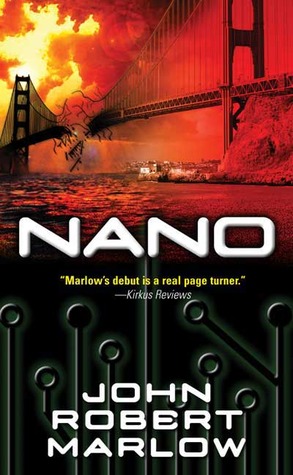 7 responses to “N is for Nanotechnology #atozchallenge”