Today I’m continuing with the Blogging from A-Z Challenge hosted by Arlee Bird and his team of awesome bloggers. My theme is: Elements and features of speculative fiction and entertainment. So throughout April I will be blogging about characters, objects and themes that appear in sci-fi, fantasy and dystopian series. Today’s post is all about Mermaids and Mermen.

Mermaids are legendary creatures with the torso of a human and the tail of a fish. They appear in the folklore of many cultures worldwide. They are sometimes depicted as perilous creatures associated with floods, storms, shipwrecks and drownings. However, they can also be benevolent creatures in some tales. They are associated with the Sirens from Greek mythology and have been a popular subject of art and literature in recent centuries, since Hans Christian Anderson wrote the fairy tale ‘The Little Mermaid’ in 1836. 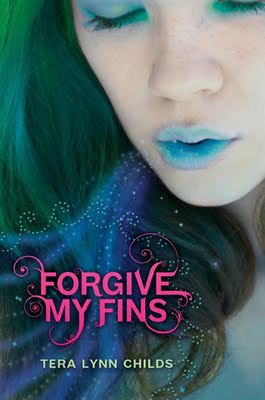 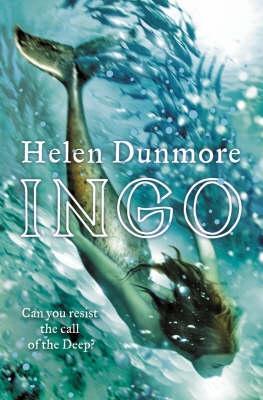 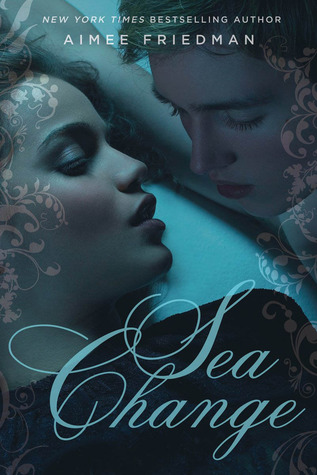 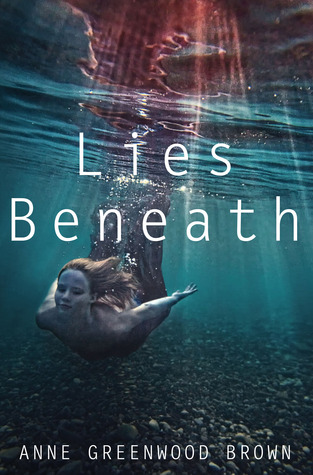 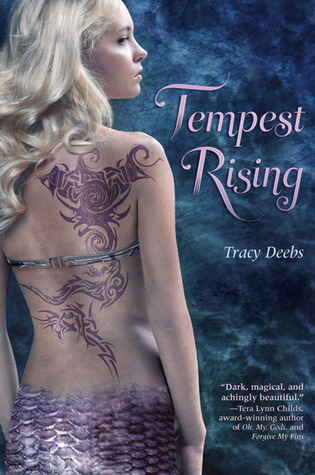 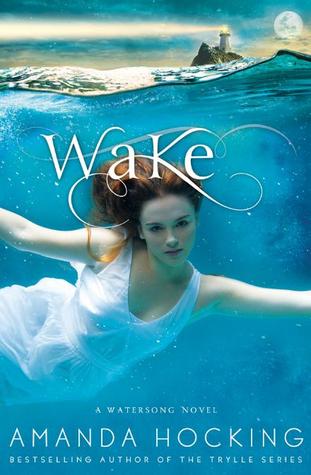 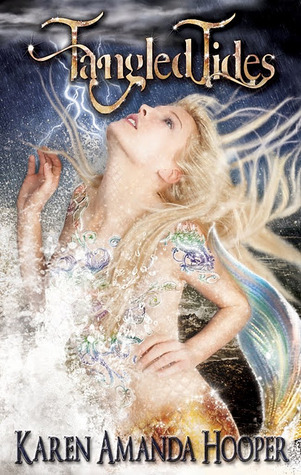 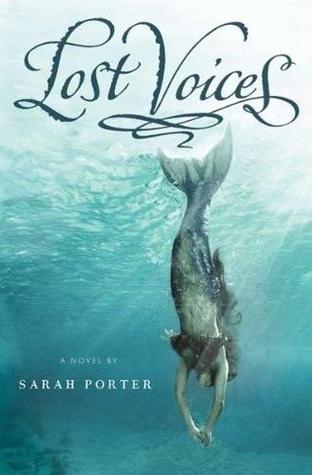 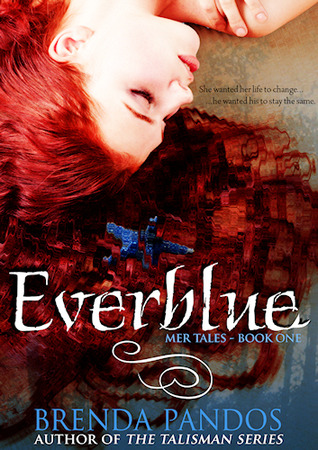 Who is your favourite merperson? Would you like to be a mermaid/merman?

9 responses to “M is for Mermaids and Mermen #atozchallenge”