Today I’m continuing with the Blogging from A-Z Challenge hosted by Arlee Bird and his team of awesome bloggers. My theme is: Elements and features of speculative fiction and entertainment. So throughout April I will be blogging about characters, objects and themes that appear in sci-fi, fantasy and dystopian series. Today’s post is all about Jinn.

Stories of jinn or djinn can be found in various Muslim cultures around the world. They are spirits mentioned in the Qurʾān who inhabit an unseen world in dimensions that are not visible to humans. Jinn, humans and angels are believed to be the three sentient creations of God. They are made of smokeless and ‘scorching fire’. Unlike angels, they have freewill and can be good, evil or neutral. Jinn means ‘hidden from sight’ in Arabic, as they are not normally visible to humans. However, they can take on the form of nearly any creature to allow humans to see them.

The jinn are divided into five classes based on the strength of their magic:

1) Jann-very little ability apart from transforming themselves into animals
2) Jinn
3) Sheytans-evil jinn
4) Efrits-powerful evil jinn who prefer to live in abandoned buildings
5) Marids-the most powerful class. They are evil and have an affinity with water, usually dwelling in lakes or wells.

The lifespan of a jinni far outweighs that of a human. They can be killed, but how this is achieved is unclear. Like faeries, they are believed to be afraid of iron. There are many stories of jinn being captured and forced to do a human’s bidding. King Solomon was rumoured to posses a magic ring which allowed him to control and enslave jinn that were confined in vessels of brass.

In the English-speaking world, jinn are known as genies. The most famous example is the genie from Aladdin, who was confined in a lamp and had the power to grant humans three wishes. In the Western world genies are perceived as mythological beings, whereas in the East many people believe in the presence of jinn. 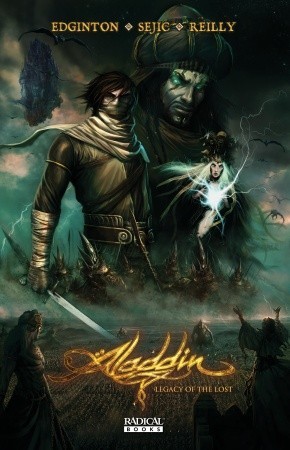 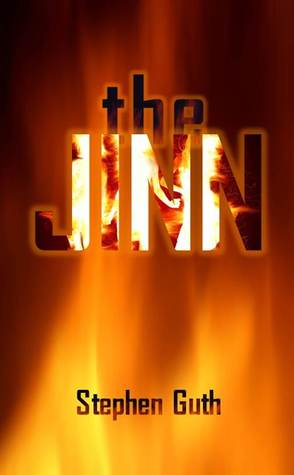 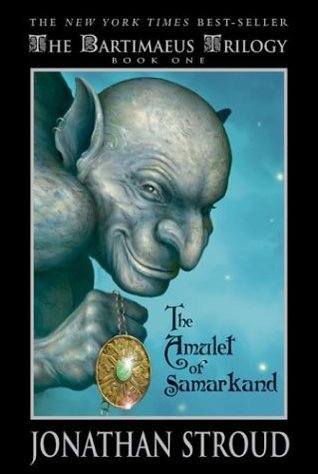 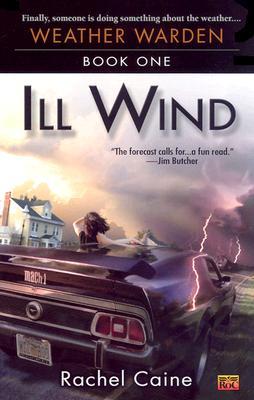 11 responses to “J is for Jinn #atozchallenge”