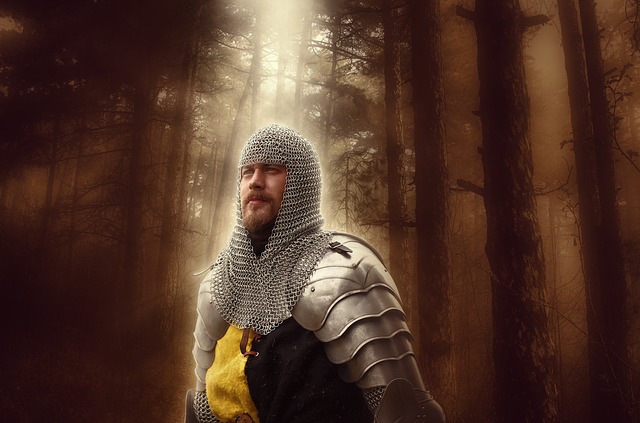 Today I’m continuing with the Blogging from A-Z Challenge hosted by Arlee Bird and his team of awesome bloggers. My theme is Elements and features of speculative fiction and entertainment. So throughout April, I will be blogging about characters, objects and themes that appear in sci-fi, fantasy and dystopian series. Today’s post is all about Heroes and Heroines.

A hero in Greek mythology was originally a demigod-a human with one immortal parent. Nowadays, a hero or heroine refers to a character who displays courage and a self-sacrificing nature in the face of danger and adversity. The ‘hero’s quest’ or ‘hero’s journey’ is a common story archetype used in fantasy fiction like Harry Potter and the Lord of the Rings.

Usually, heroes are depicted as brave, clever, strong and good-looking, but there is often an attempt to subvert this stereotype by introducing characters that are shy, unpopular or plain. Anti-heroes also feature often in literature. These are protagonists who find themselves taking on the role of a hero, despite having seemingly opposite characteristics i.e they are not brave or noble. Some examples are Artemis Fowl, Severus Snape, Batman, Sherlock Holmes, Shrek, Captain Jack Sparrow, Spike from Buffy the Vampire Slayer and Sawyer from Lost.

A tragic hero is one that has a major flaw (hamartia) and for whom the audience usually feels pity, sympathy, empathy, and compassion. Their hamartia usually causes an unwitting mistake or an error of judgement resulting in their downfall. Some examples are Hamlet, Romeo and Macbeth. Even in novels that do not end tragically, the hero or heroine usually has a flaw in their personality. For example, Harry Potter often finds it difficult to control his temper. He holds grudges against people like Snape and Malfoy that often blind him from the real threats at hand, and he often acts rashly without thinking things through.

Heroes who possess the characteristics of bravery and strength have traditionally been male, and female characters usually fell into the role of ‘damsel in distress’ to be rescued by the hero. Since around the 1990s however, and especially in Young Adult fiction, novels have been dominated by strong heroines and often written from their first-person perspective. This new generation of heroines fight on the front line and often end up coming to the rescue of the male characters in a reversal of roles. Some great examples are Katniss from the Hunger Games series, Buffy the Vampire Slayer, and Tris from Divergent.
Who are your favourite heroes or heroines and why?

6 responses to “H is for Heroes and Heroines #atozchallenge”