Today I’m continuing with the Blogging from A-Z Challenge hosted by Arlee Bird and his team of awesome bloggers. My theme is: Elements and features of speculative fiction and entertainment. So throughout April I will be blogging about characters, objects and themes that appear in sci-fi, fantasy and dystopian series. Today’s post is all about Elves.

Elves are mythical creatures that come from Germanic and Norse mythology. The word ‘elf’ comes from the Old English ‘ælf”, a short word for ‘nightmare’ or ‘hiccup’ (both were thought to be caused by elves).  In the past they have been portrayed as sinister in nature, often playing tricks on humans or assisting dark forces. But since Tolkien’s days they’ve usually been depicted as peaceful, intelligent beings, possessing great magical powers. They’re often associated with other magical creatures such as fairies.

Lord of the Rings 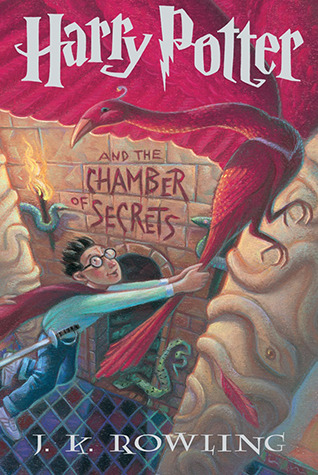 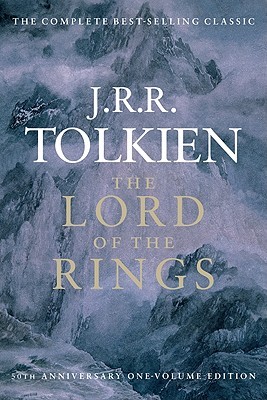 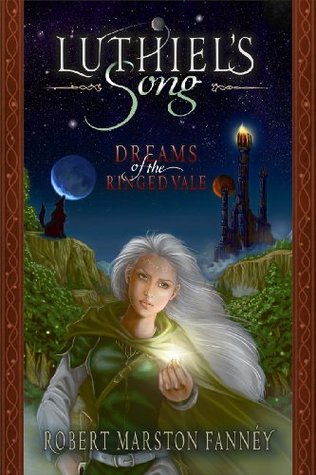 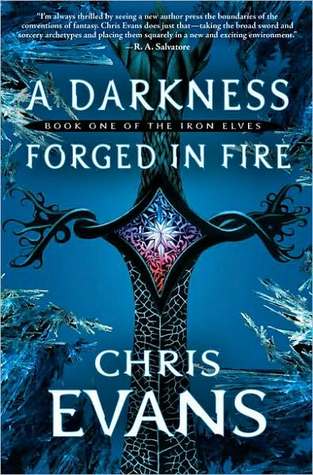 Who is your favourite fictional elf and how do you imagine them?

6 responses to “E is for Elves #atozchallenge”