This is my original first draft of a Harry Potter fan fiction story for Michael’s Harry Potter blog fest, Dec 2010. The rules stated it had to be no more than 500 words, but my first draft ended up being 1200 words. So I eventually cut it down and posted the shorter version here, but if you’re interested here is the full length, unedited version.

The story is set several years after the battle of Hogwarts and is all about George Weasley’s new family. I hope you enjoy it. 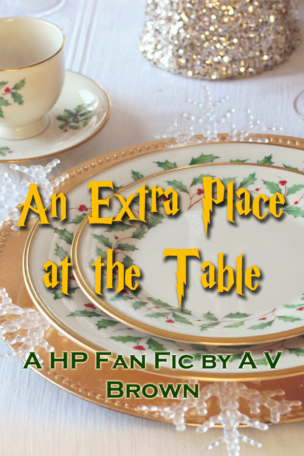